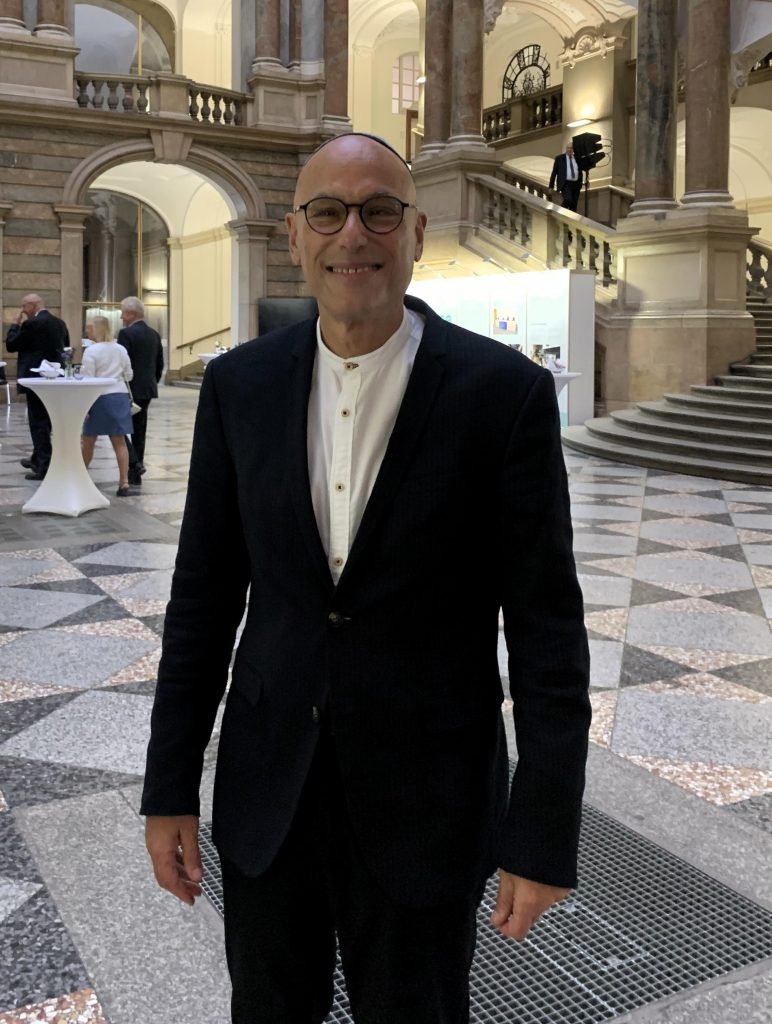 The Stolpersteine: the world’s project of Holocaust commemoration

Terry Swartzberg is a leading figure in the Stolpersteine movement

Faces for the Names: getting the world – and especially the young – involved in Holocaust commemoration

Ten years of wearing a kippa in public

Terry Swartzberg: the force for a joyous, proactive and vigilant Judaism in Germany

Terry Swartzberg: honored by the government of Germany for his “civic courage”

How do the Stolpersteine work? Who are they for? How have they changed society?

Do the young in Germany know about the Holocaust? How do we get them involved in Holocaust commemoration?

Terry on TED on ethical campaigning:

Terry’s book “With Chutzpah and Kippah” 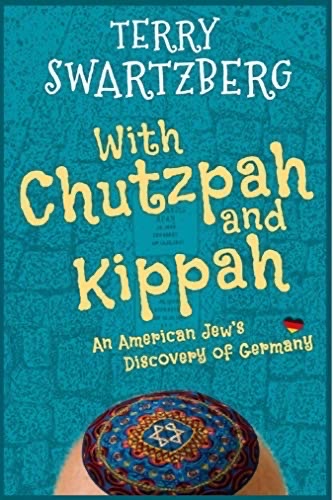 The Eternal Jew. The most righteous of the 36 Righteous. The performer of the world’s longest running play. Along with his mispacha.