Discovering a shocking, criminal pollution of a region’s water.

Risking life and limb to scientifically document it.

Taking on some of the world’s most powerful and devious companies and their lobbies to try to put an end to it.

In 2008, Sign of Hope became aware that something horrible was happening in the then southern area of Sudan. The villagers with whom this Konstanz, Germany-based NGO had been providing medical and other forms of humanitarian assistance came to Sign of Hope’s co-workers with a wide range of life-threatening ailments. The villagers also reported that the water in their wells had become salty, that it stank, and that their livestock and plants were ailing, even dying after having consumed it.

In a series of field trips, Sign of Hope and the dedicated scientists with which it works took samples of the local water, and had them evaluated by laboratories of unimpeachable reputation.

The results confirmed their worst fears. The water was polluted with a witches’ brew of heavy metals, salts and other noxious substances. The source of these was quite obviously the local oil fields.

These were (and are) being pumped by consortia that include Petronas, the gigantic Malaysia oil corporation. Petronas, in turn, partners with Germany’s Daimler in Formula 1 motor racing and in other areas. These consortia’s flouting of internationally-applicable environmental standards was (and is) being condoned – even enabled – by the Republic of South Sudan.

Sign of Hope also delivered the ‘smoking gun’ proving the link between the desecration of the groundwater in and around the oil fields and the destruction of lives and habitats. This ‘smoking gun’ took the form of samples of local residents’ hair, which international experts found to contain shockingly high concentrations of noxious chemicals.

Sign of Hope formulated and implemented a strategy of engaging Daimler (as its lead target), the consortia and the Republic of Sudan in a quadrologue designed to cause these parties to cease committing these environmental crimes.

to produce scientifically-based evidence on the ongoing destruction of one of the world’s largest swamplands – the Sudd – which is protected by the Ramsar declaration. The Sudd’s great ecological importance stems from its cleaning the waters of the Nile as it makes its way northwards. Striving to protect the drinking water resources of a country where – due to corruption – there is no effective pursuit of such has become one of Sign of Hope’s core goals. This pursuit has led to the NGO’s highlighting the innate link between protection of water resources and human rights.

Aside from a series of verbose letters, lengthy meetings and empty promises,

the strategy, unfortunately, produced no results – with one key exception.

At the last of these meetings, a representative of the government of South Sudan issued a thinly-veiled death threat towards Sign of Hope.

This forced Sign of Hope to withdraw personnel from South Sudan. It did not, by any means, deter this valiant organization from pursuing its fight for clean water in the country. This fight had already yielded the drilling of wells deep enough to produce potable water.

While continuing down this path, Sign of Hope has also been building up a coalition in South Sudan of local stakeholders – and, as well, an Africa-wide alliance for clean water.

and the conducting of an imaginative PA (public affairs) campaign, Sign of Hope has put the alleviation of these environmental crimes on the world’s agenda.

As the above shows, Sign of Hope is pursuing a uniquely holistic thus highly effective approach. Its intermeshed activities are designed to identify and alleviate violations of the human rights to safe and healthy lives through healthful environments, and, by doing such, to secure the survival and prospering of humans and their habitats. This, in turn, entails providing people with everything they need to build and sustain healthy and happy lives, including medical care, education and consciousness-raising.

To date, this commendable organization has helped more than three million people in 20 countries. Sign of Hope’s activities are motivated by its adherence to Christian values. The organization’s transparency of operation and courage have led to its being cited as a role model for these traits – as detailed in the following articles (selection)

In a world where so many are victims of corporate, government and military abuse, Sign of Hope is precisely what its name indicates – a vision of justice for all. This organization’s great work, particularly in Africa, is an inspiration for all of us trying to build a more just and sustainable future.

Winner of the Right Livelihood Award in 1982

Sign of Hope serves as a beacon of inspiration for the global struggle for a better world. It accomplishes this through the rendering of humanitarian assistance and through its courageous advocacy of human rights and of a healthy environment.

Sign of Hope’s courageous efforts to expose the environmental crimes being committed by the oil companies and their crony capitalist enablers in South Sudan constitute a ray of hope for the thousands of South Sudanese who are trapped in a poisoned environment. Thanks to these efforts, instead of consuming a soup of heavy metals and salt, children in Thar Jath now drink clean water pumped from the deep recess of Mother Earth.

Member of the Bundestag (Germany’s parliament)

The suffering of the people in the South is largely due to the exploitation of their populations and natural resources. The competition for these is one major cause of the conflicts roiling the regions, conflicts destroying the foundations of life. The destitute are especially hard hit by these.

Hoffnungszeichen | Sign of Hope e.V. has committed itself to helping these victims. This NGO is a passionate advocate of human rights and of policies yielding sustainable development. As shown by their campaign for clean water in South Sudan, Sign of Hope is not afraid to take on the powerful.

Time Magazine Hero of the Environment

Oil, Power and a Sign of Hope is a wake-up call. It is addressed to the people of South Sudan and everywhere else in Africa that have petroleum industries and oil reserves. It calls upon them to fight for measures capable of halting the profits-greedy exploitation by petroleum corporations. This book is also a powerful call for the right to clean water, to pursue productive and healthy lives, and to have a healthy environment. Water is there to quench our thirst – and not to kill us. 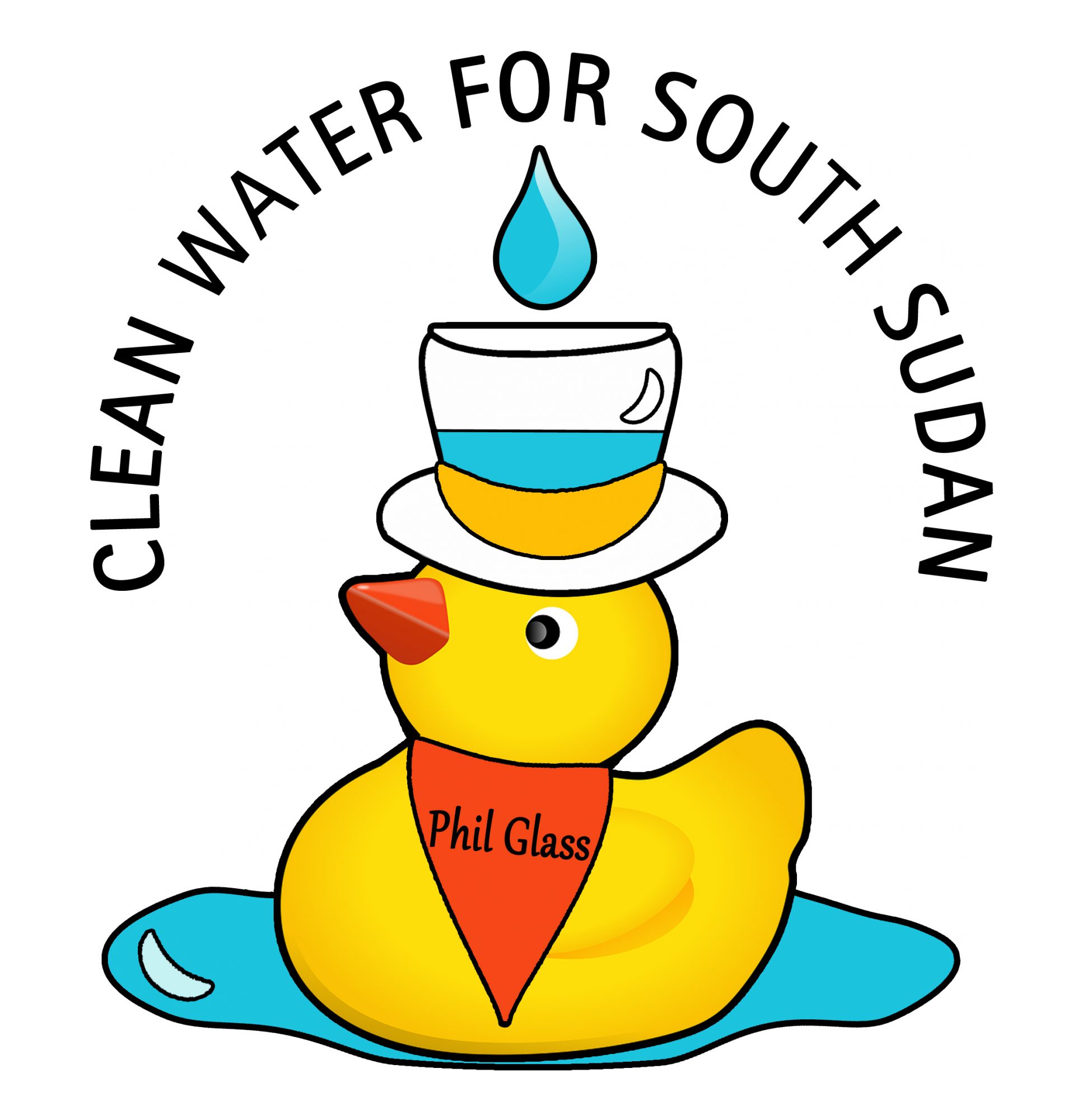