Let yourself by inspired and enthralled.

Let Terry Swartzberg speak to you and your event:

Terry is convinced that every person has the potential to change the world around them, and he won’t stop until each of us goes out the door and starts making this vision reality. Whether he is fighting for the remembrance of the suffering of Jews under the Nazis, working with the UN to help the climate, or helping victims of injustice, he does so with relentless conviction, energy and optimism. This immensely motivating, heartfelt talk gives a glimpse into the life of an extraordinary person, and reminds us that even if we might fail, the journey will be worth the while.

Terry Swartzberg has found himself a very difficult and very rewarding profession: “Ethical Campaigner”. His current campaigns strive to save the climate, to ensure that the Holocaust and its many victims are not forgotten, to foster understanding among religions, to stop the suffering in Africa, and to free the unjustly imprisoned. Terry approaches all of his campaigns with never-ending enthusiasm, which he transmits to the people around him.

This talk was given at a TEDx event using the TED conference format but independently organized by a local community. 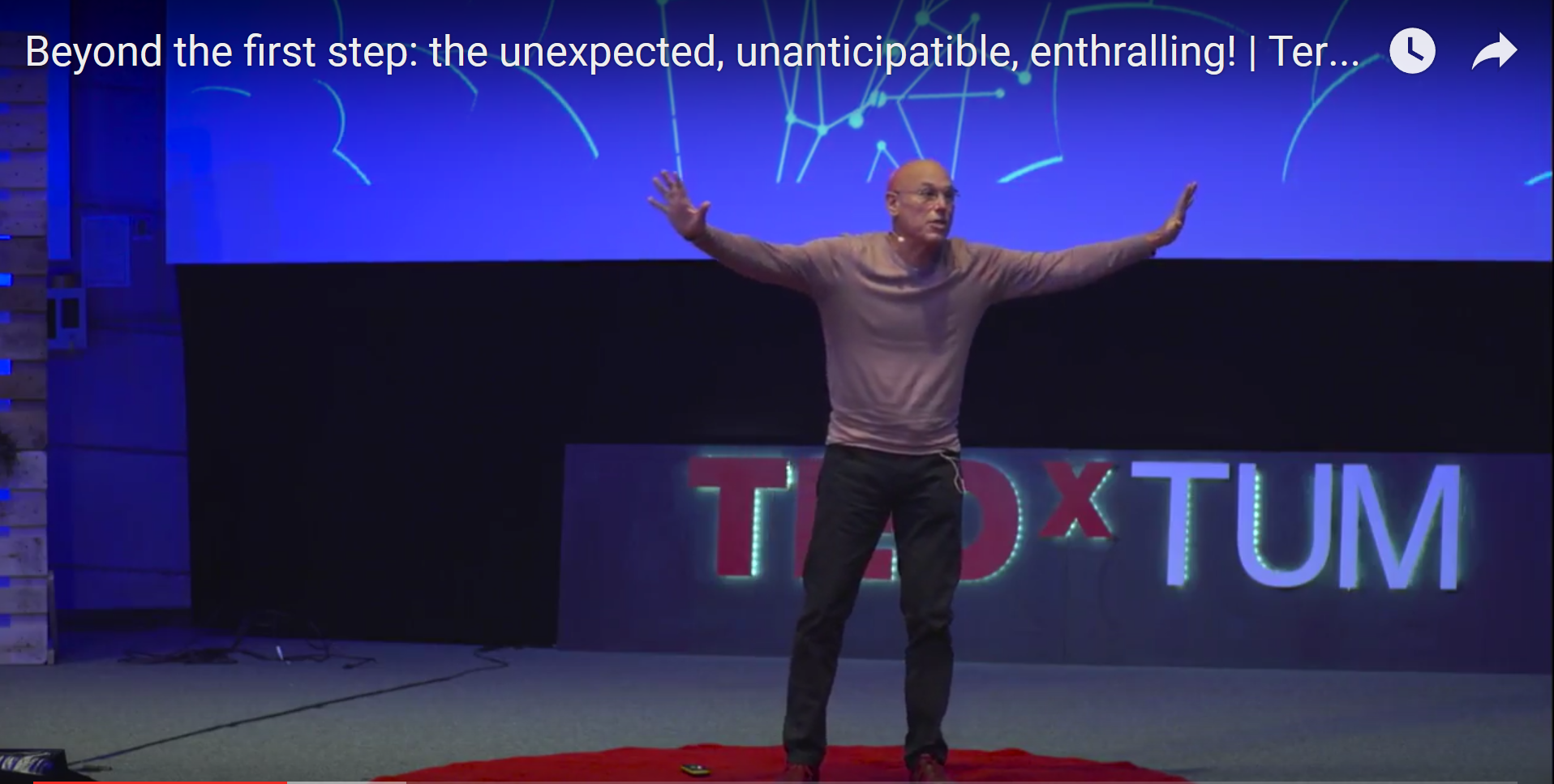