Skip to content
Home » News » Uncategorized » News for NGOs: 2019, the year of the tipping point – what it means for you

Conducting campaigns in the tipping-point year

After years of being mired in denial and disputing, world opinion is tipping – towards urgently demanding the protection of the climate.

That‘s the consensus of the worldwide surveys undertaken this year. Prime among them: that of the Pew Research Center. http://www.pewglobal.org/2019/02/10/climate-change-still-seen-as-the-top-global-threat-but-cyberattacks-a-rising-concern/

Pew’s findings: climate change is now ranked by a great majority – 67% – of the people polled in 26 countries as the worst threat to the world’s health and peace – even more so than nuclear warfare and terrorism.

These findings raise a huge question: will the world’s population’s realization of the dire state of the produce accompanying changes in their daily lives?

“Yes. And this is because of dynamics of a tipping point,” states Terry Swartzberg. As the Munich-based ethical campaigner explains: “Each of these dramatic shifts in popular opinion is preceded by a sudden replacement of the emotion dominating the thinking of the general population.”

“In this case, the sudden replacement is from ‘preservation’ – the drive to shut our eyes and to preserve our climate-unfriendly lifestyles – to ‘terror’ – the desperation-driven need to do what it takes to survive,” Swartzberg concludes.

This terror is being engendered by truly terrifying facts:

This scary news does have a huge and heartening upside for the world’s NGOs. After years, even decades of seeing their calls for immediate and comprehensive change fall on deaf ears, these organizations’ activities, proposals and viewpoints are about to enjoy a huge upswell of emulation, support, implementation and adoption.

The question arises: have the NGOs made the preparations requisite to ensure their fully exploiting this wave of support? To put it another way, will the tipping of world opinion toward these organizations’ positions and principles leave them scrambling to keep up?

“Now is the time for NGOs to formulate ‘dream-come-true’ plans. As their name suggests, these plans will take advantage of conditions seen only in staff members’ dreams – conditions such as access to unprecedentedly large resources and other forms of support,” states Swartzberg. 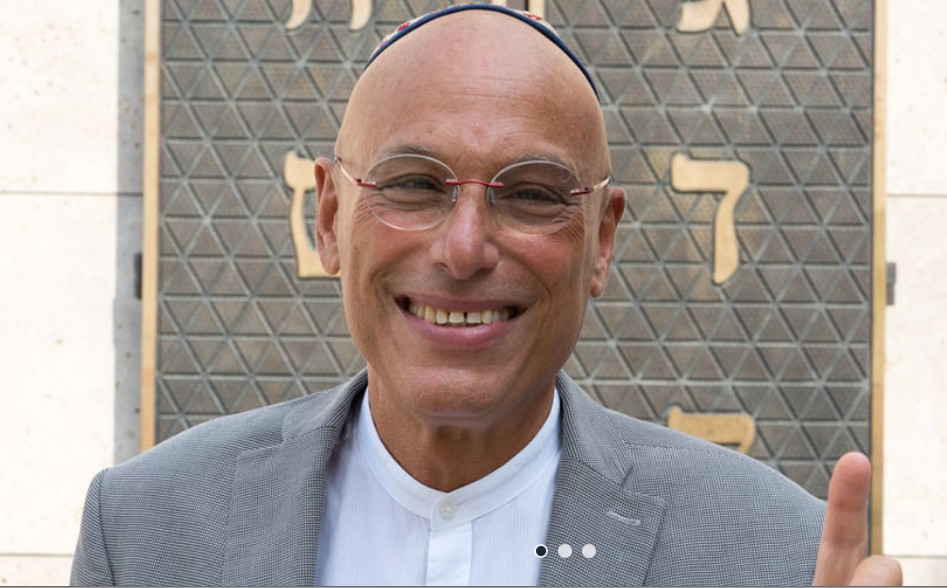 The United Nations Framework Convention on Climate Change, the European Union Directorate General Environment, Germany’s Ministry of the Environment, NGO Sign of Hope and other leading environment and human rights protection organizations are among the clients of Swartzberg GmbH, which is specialized in the conducting of ethical campaigns, and in the provision of related training and consulting services.