Pan-Europe initiative to determine what Europe’s young know and think about Judaism and the Holocaust– through face-to-face encounters with Jews. 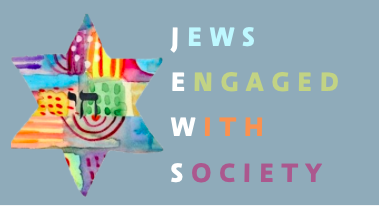 Our website for a joyous Judaism in Europe is HERE

The media are full of reports of Jewish students being subject to mobbing in Europe’s schools. This antisemitism is said to be especially prevalent among Muslim young – and particularly among those who have fled from the Middle East and Africa.

Other articles state that knowledge about and interest in Judaism and in the Holocaust are at all-time lows among the young.

The single most effective way to determine the truth of these reports and suppositions is to have Jews for Schools – Jews versed in their history and skilled in public presentations – go to such schools and to interact with their students – and to then take the ensuing findings and create pedagogic materials capable of dealing with the lacks of knowledge and prejudices discovered.

A central initiative – now being founded – will create a portal for the recruitment of Jews for Schools; for the management, preparation and writing up of their encounters; and for the provision of information on Judaism and on the commemoration of the Holocaust in Europe.

The initiative will comprise chapters in Germany, Austria, Netherlands, Belgium, Sweden and France.

In it, Terry Swartzberg will test the concept by participating in such encounters in schools in Germany, and will commence the recruitment of partners in the other countries.

Creation of portal and finalization of recruitment and of pedagogic concept with leading experts on youth education and specialists on antisemitism and racism.

Staging of kick-workshop for Jews for Schools and supporting staff.

Organization and staging of encounters in schools, with accompanying compilation of findings; provision of information

The participants’ experiences will be analyzed and agglomerated at a congress. The ensuing results will form the gist of a handbook that will be placed online for use by all schools in the EU and around the world.

Terry Swartzberg’s quest for the truth about the safety of Jews in Germany led him to don a kippa on December 1, 2012. Over the following 6+ years, he and his quest have become staples of national and international media coverage – and have been the subject of numerous scholarly treatises.

It also led to his being awarded a singular honor. One of his kippot was incorporated into the permanent collection of the Museum of the History of the Federal Republic of Germany. This incorporation was in recognition of Terry’s “civic courage”.

Terry’s espousal of a joyous, proactively embracive Judaism has led him to reach out to schools in Germany, in which he stages encounters with students on a frequent basis.

These encounters are often also centered around the Stolpersteine, the world’s largest and most inclusive project of Holocaust commemoration. Terry is head of the Munich chapter of the Stolpersteine.

Germany, Israel, the United States, Belgium – these are just a few of the countries in which Terry lectures on today’s Judaism in Europe and on the commemoration of the Holocaust. 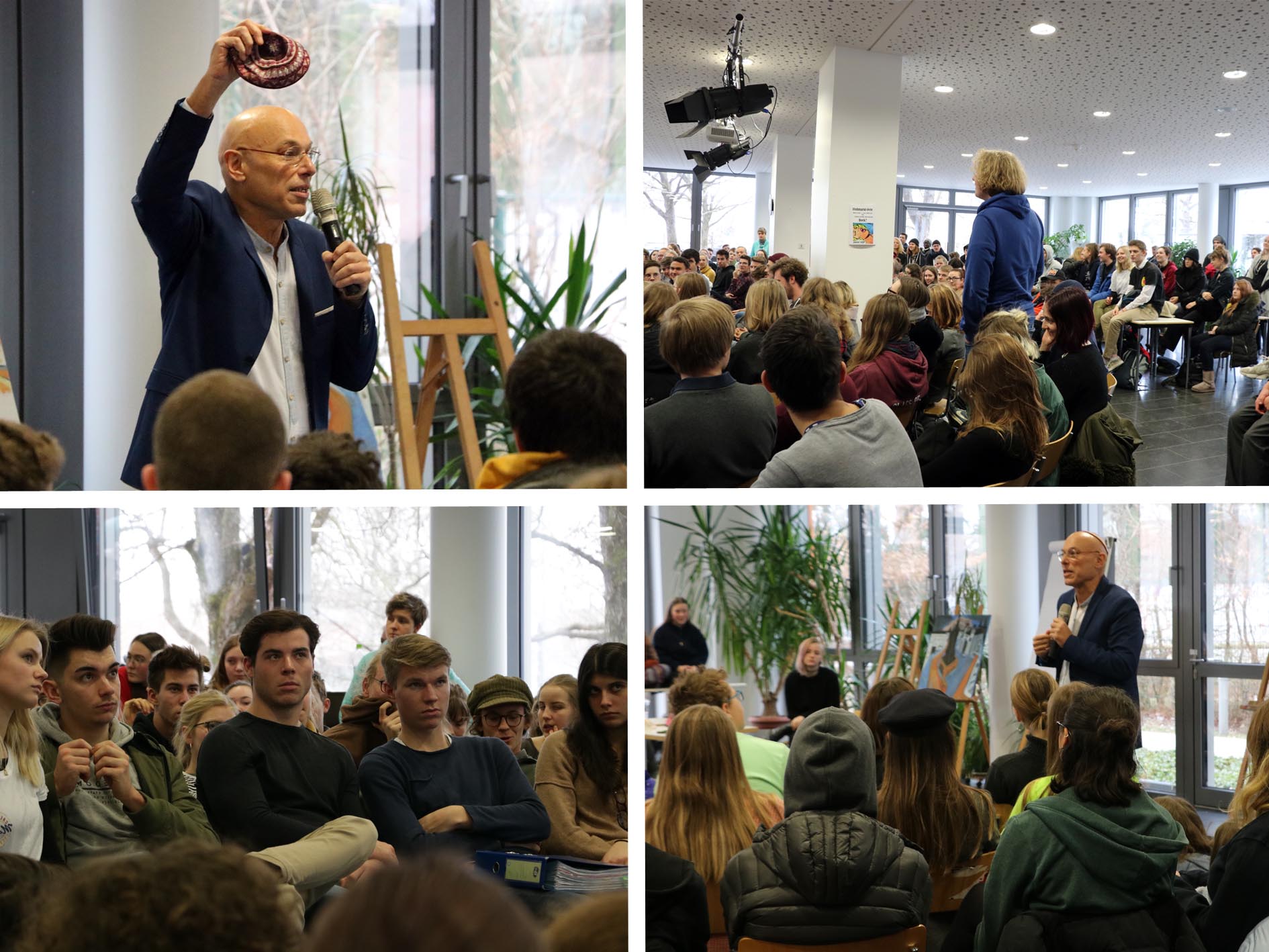