Two of the “Munich kippot” created by Terry Swartzberg will be incorporated into the collection of the Jewish Museum Munich.

“Joined by its never-ending spate of moving, illuminating exhibitions, the collection of Munich’s Jewish Museum chronicles in imaginative and innovative ways Jewish life and culture in the city that has become home to me. The inclusion of my Munich kippot is thus a great honor for me – and truly appreciated recognition of my vision of a proactively joyous Judaism,” states Terry Swartzberg.

Located in the heart of downtown Munich, the Museum is a lively and enlightening venue for the presentation of Jewish history, culture, identities and lifestyles in all their great diversities and facets. Two of the Museum’s leitmotifs are ‘migration’ and ‘participation’.

Born in New York, Terry Swartzberg wrote for 25 years for the International Herald Tribune and other international publications. Terry is an ethical campaigner. His campaigns include climate protection, the commemoration of the victims of the Holocaust through the Stolpersteine, and the putting an end to the oil industry’s poisoning of the environment. In December, 2012, Terry launched his internationally-followed “kippa experiment”, in which he began wearing a kippa in public in Germany. 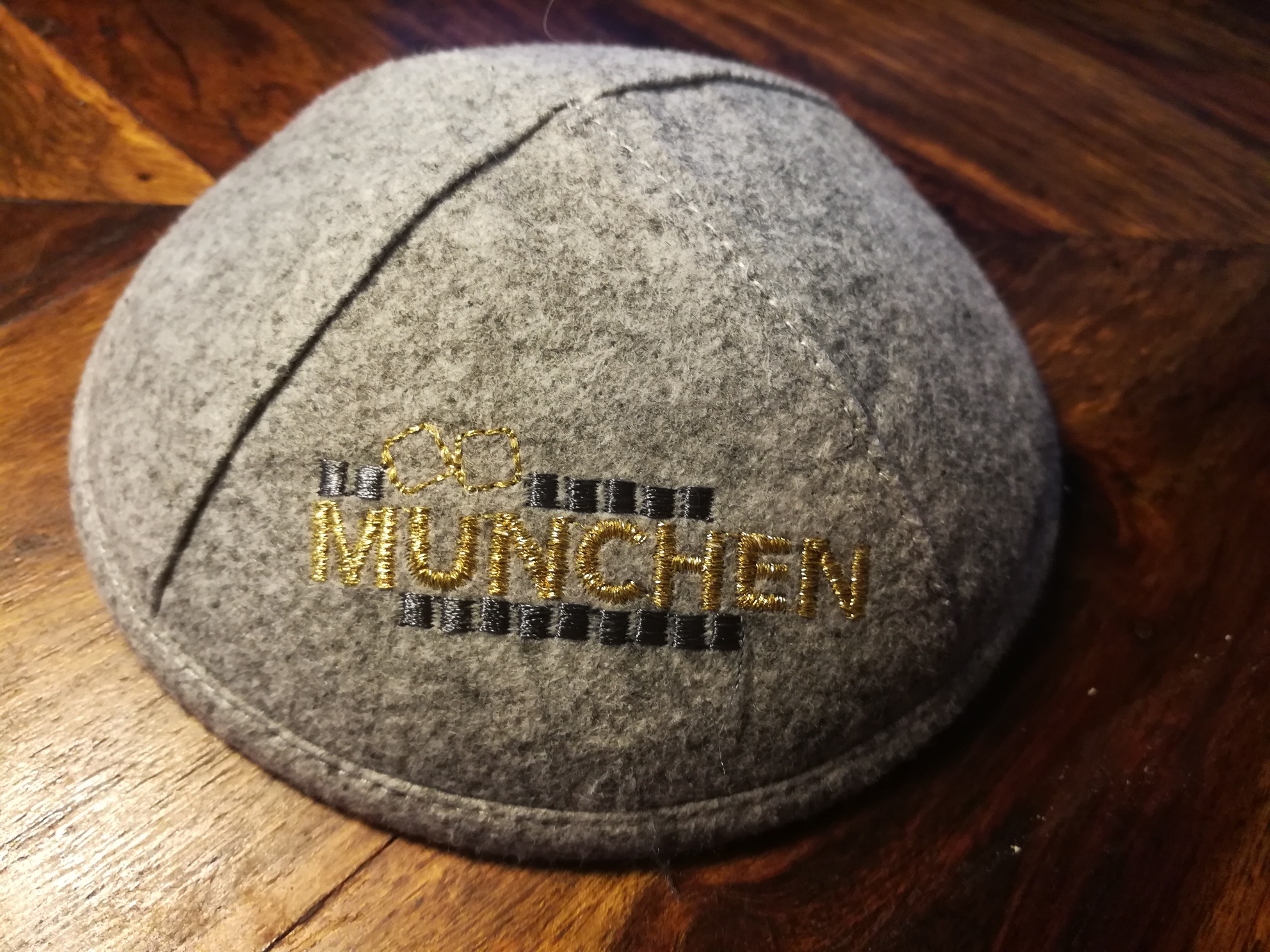